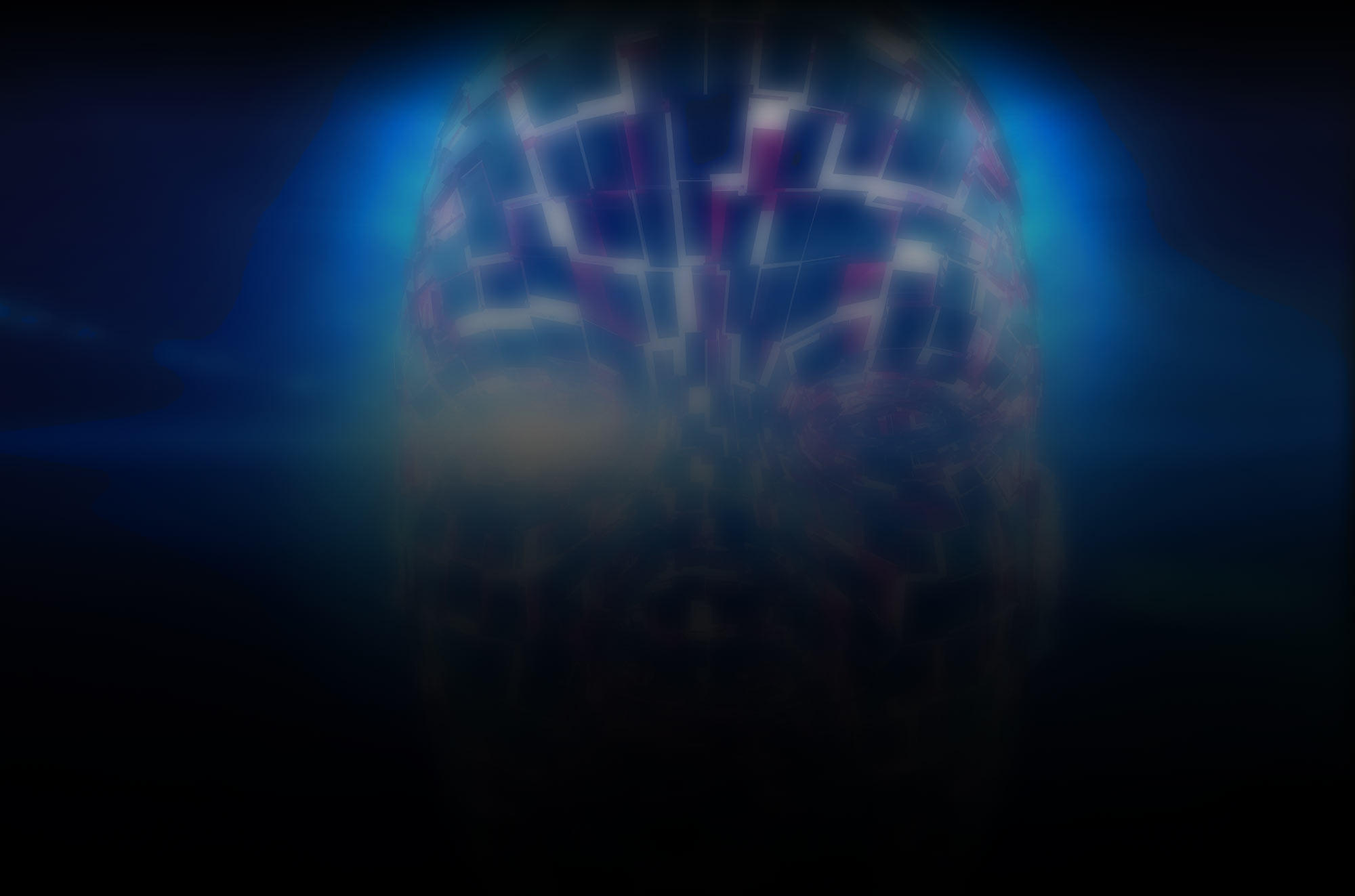 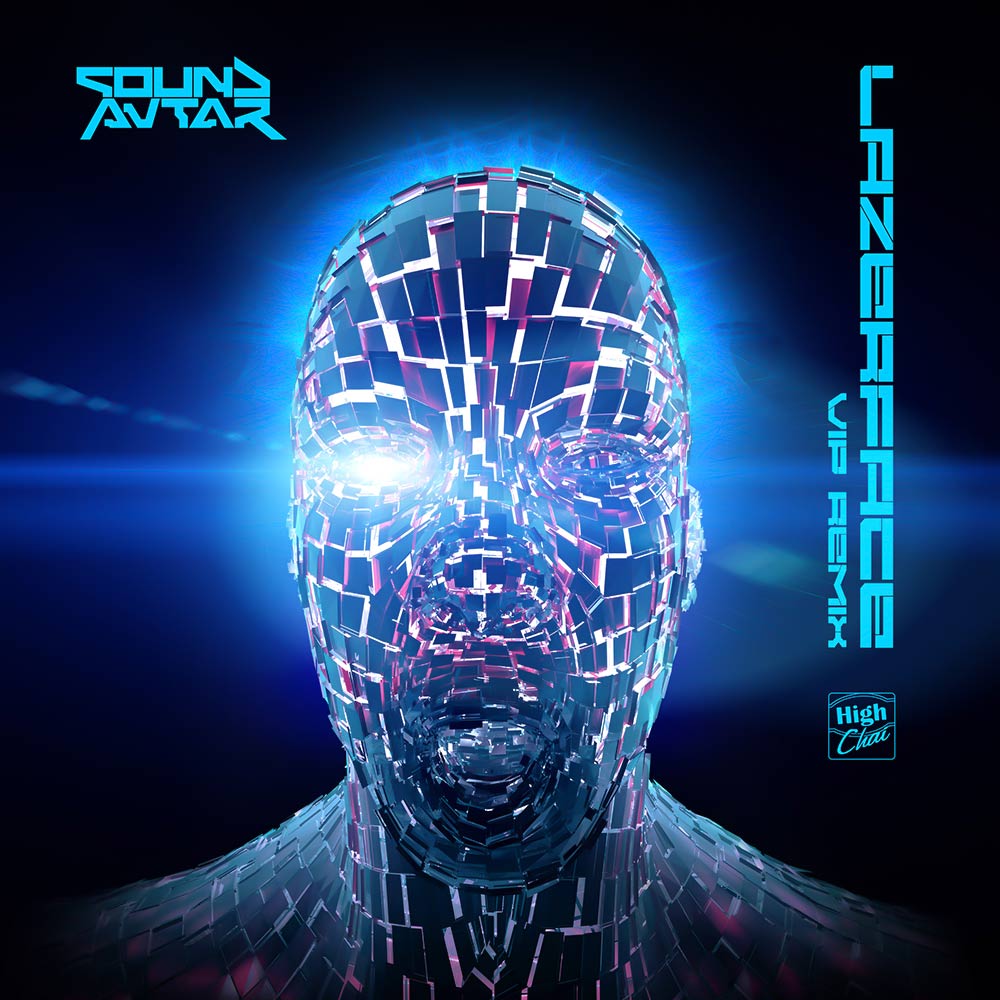 Piyush Bhatnagar aka Sound Avtar has been crafting his brand of bass music for only 3 years now but in that time has quickly risen to the forefront of the burgeoning EDM scene in the world’s largest democracy: India. Recognition for heavy releases on diverse labels like Six Degrees, Rub-a-Duck and Monkey Dub have only solidified his reputation for delivering proper builds and peak-time drops.

In 2009 High Chai broke Sound Avtar onto the scene through the comp “Nu asian soundZ” (as Deaf Bass Twins) and it was only skyward from there. Last year saw his debut EP “Top Gun” on High Chai hit the streets to critical acclaim, and this monster VIP Remix spawns from “Lazer Face” off that EP.