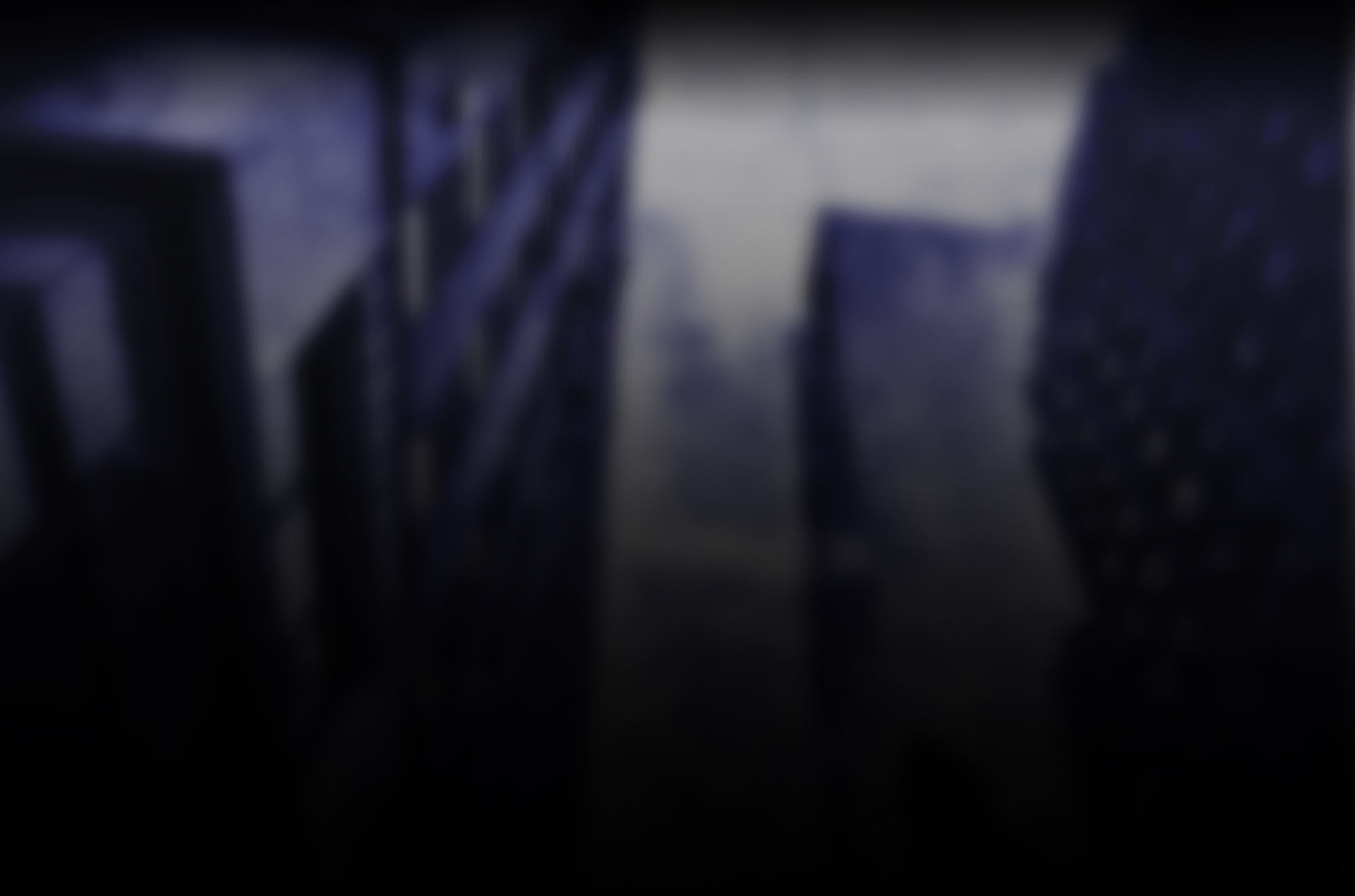 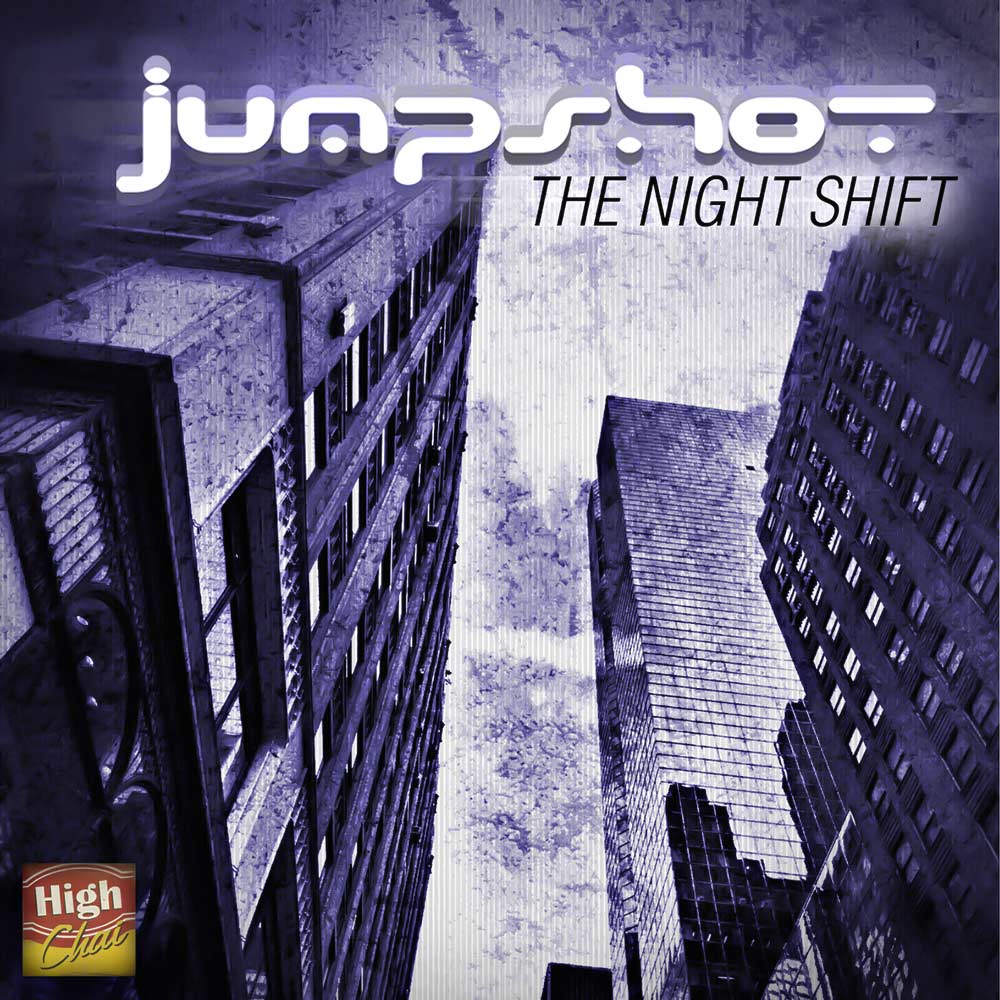 Jumpshot has been doing his thing since 1996 when Kool G Rap on 98.7 Kiss and Fat Beats was just starting to bubble. Taking notes from the heavy-hitters of the era, he began to deliver hip-hop, trip-hop, and drum & bass bangers, one after another, and proceeded to spread them through the streets well into the 21st century.

Striving to keep a musical and melodic aspect to his productions, he often uses samples from older classical pieces, such as on “The Raw Uncut EP” (Synth City Records; dubstep) and the “The Night Shift EP” (High Chai Recordings; dubstep, drumstep, moombahton), converting them into something truly sinister. This in conjunction with gritty hip-hop or classic soul vocal samples gives him the ability to deliver countless bass-heavy street bangers that go straight for the jugular.