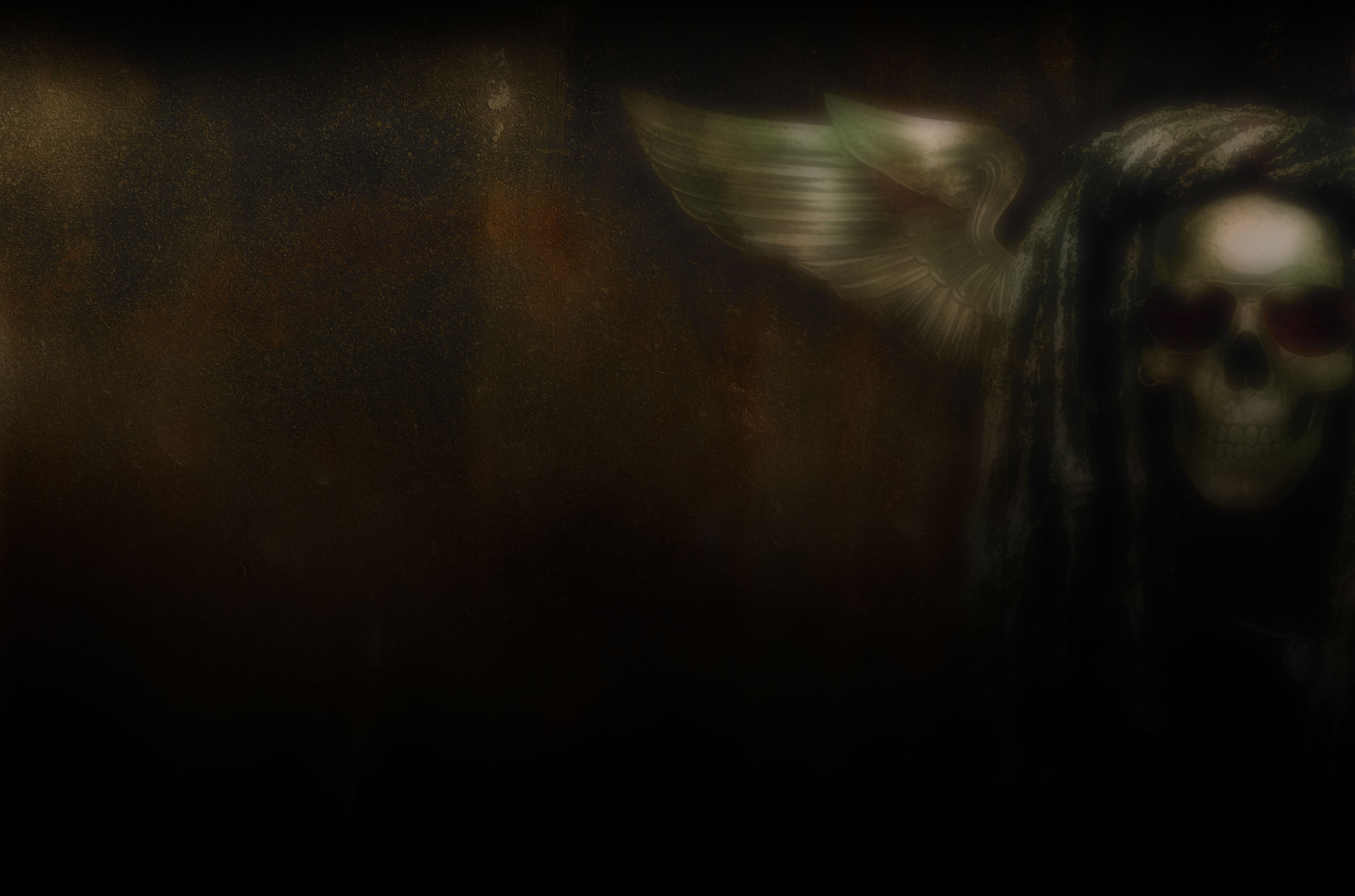 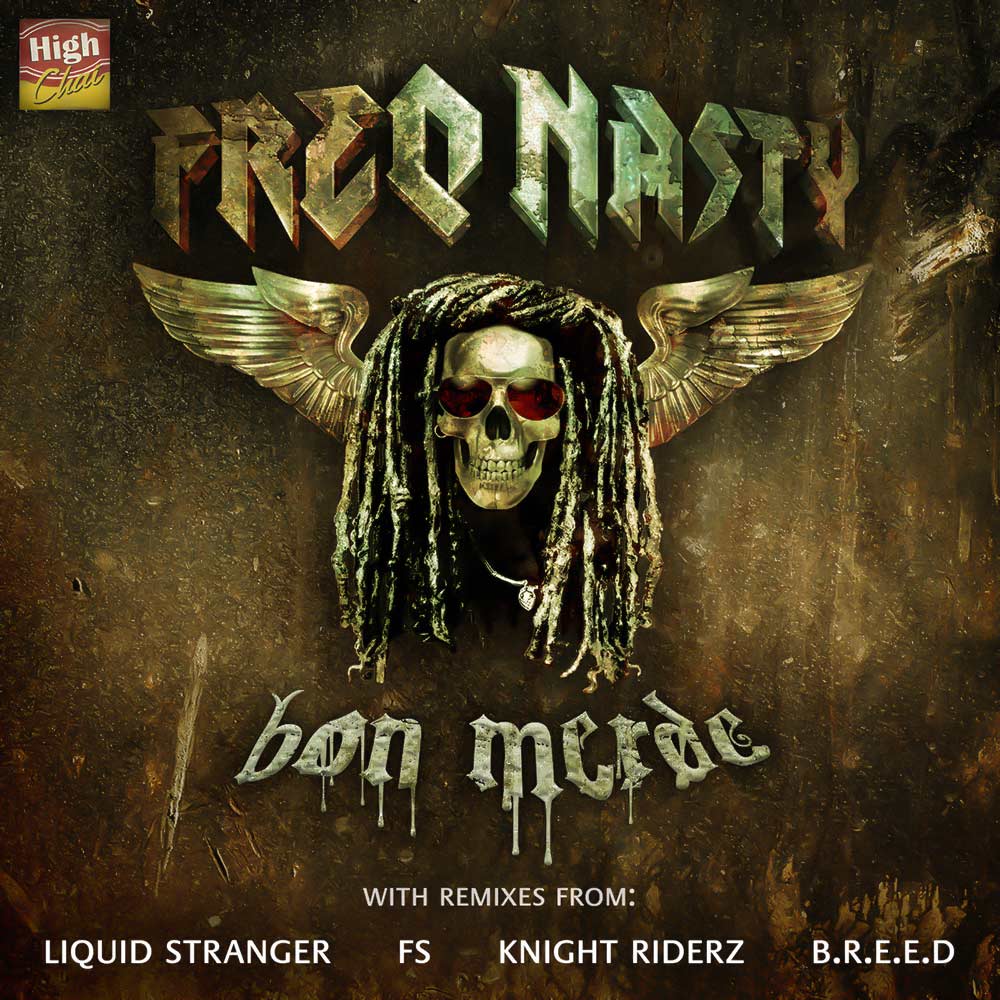 Born in Fiji, raised in New Zealand and formed musically in the dance music revolution of London in the late 90’s, FreQ Nasty started his career on the seminal UK label Botchit & Scarper in the late nineties, moving to SKINT Records in 2003. He went on to release a slew of cutting-edge records, collaborating with and remixing a diverse range of artists including Fatboy Slim, Kelis, KRS One, Roots Manuva, Rodney P, and Reggae legend Junior Delgado.

2008 saw the release of ‘Creator’, his crossover hit collaboration with MIA producer Switch and NYC hipster Santogold, and the ground breaking FABRICLIVE 42 mix CD, which was picked as DJ Magazine’s compilation of the month. He is one of Burning Man festival’s most loved DJs, where he brings his signature mix of Drumstep, GlitchHop, DubStep, DrumStep, and all things Bass heavy every year. Early 2011 saw the release of Dread at the Controls on California’s cutting edge bass music label Muti Music, which launched the 17-city Monsters of Bass tour with Marty Party and Opiuo.

On December 6th, FreQ’s latest Low FreQuency Pureland EP dropped, and was selected by DJ Mag as the MoneyShot release for December, receiving a 10 out of 10. With the cutting-edge re-design of his website and worldwide release of his new EPs, FreQ is making a powerful entry into 2012.

This spring, expect to see studio collaborations with UK’s Si Begg and Virus Syndicate, California’s Bassnectar, and Canada’s Knight Riderz, along with upcoming solo releases on Muti Music and High Chai Recordings, all leading up to the summer festival season, including appearances at Glade Festival and Secret Garden Party in the UK, and Symbiosis in the US.