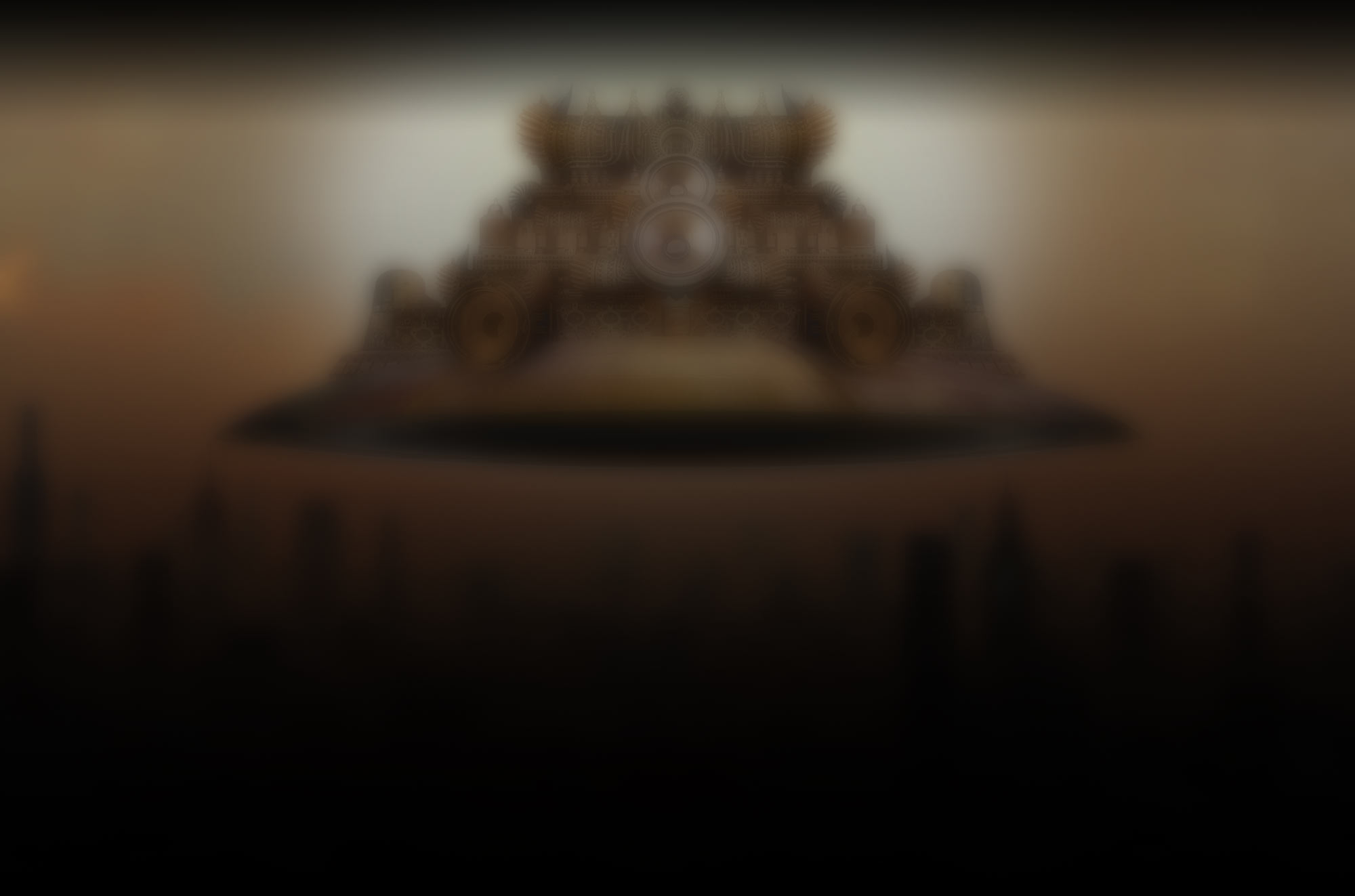 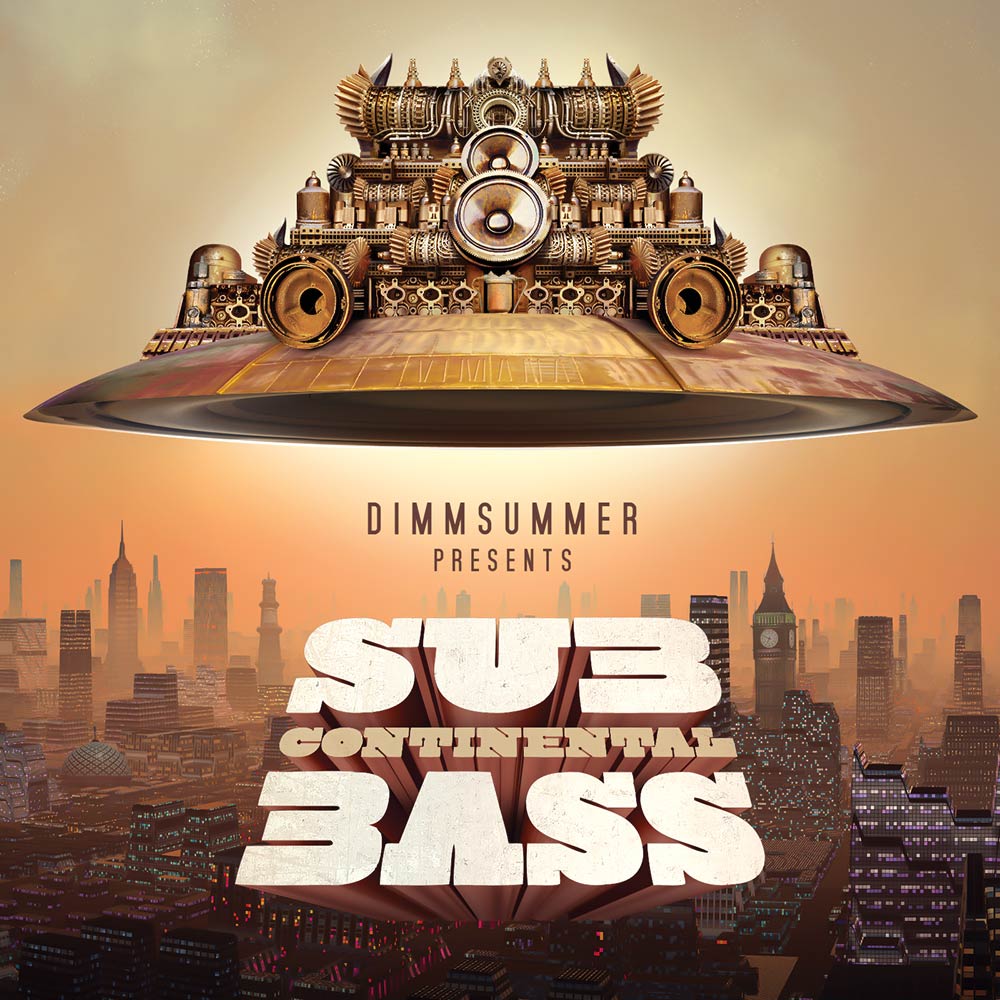 dimmSummer explains, “I wanted to steer this mothership full-throttle ahead with like-minded producers and bass-Jedis on board. The comp had to find that perfect balance between grit and melody, whether in my earbuds or dropped in a set. Producers from around the planet brought their signature sound, complimenting each other as a whole, while pushing bass music boundaries forward.”

FACT: Between the late Bronze & Iron Ages (1500-1000 BCE) ancient Sanskrit texts “not of human agency” detailed great aerial battles between the Gods using other-worldly vehicles and weapons on the sub-continent of India. These aerial ships were called Vimanas.

VIMANA: “…a chariot of the gods, any mythical self-moving aerial car (sometimes serving as a seat or throne, sometimes self-moving & carrying its occupant through the air; other descriptions make the Vimana more like a house or palace, & one kind is said to be seven stories high.”

CLOSE ENCOUNTERS OF THE BASS KIND

Following in the footsteps of High Chai’s signature ground-breaking compilations over the years, dimmSummer recruits ace talent from across the globe to craft exclusive material for this new offering covering dubstep, tropical, drumstep, & reggae.

dimmSummer presents: Attack of the Machines