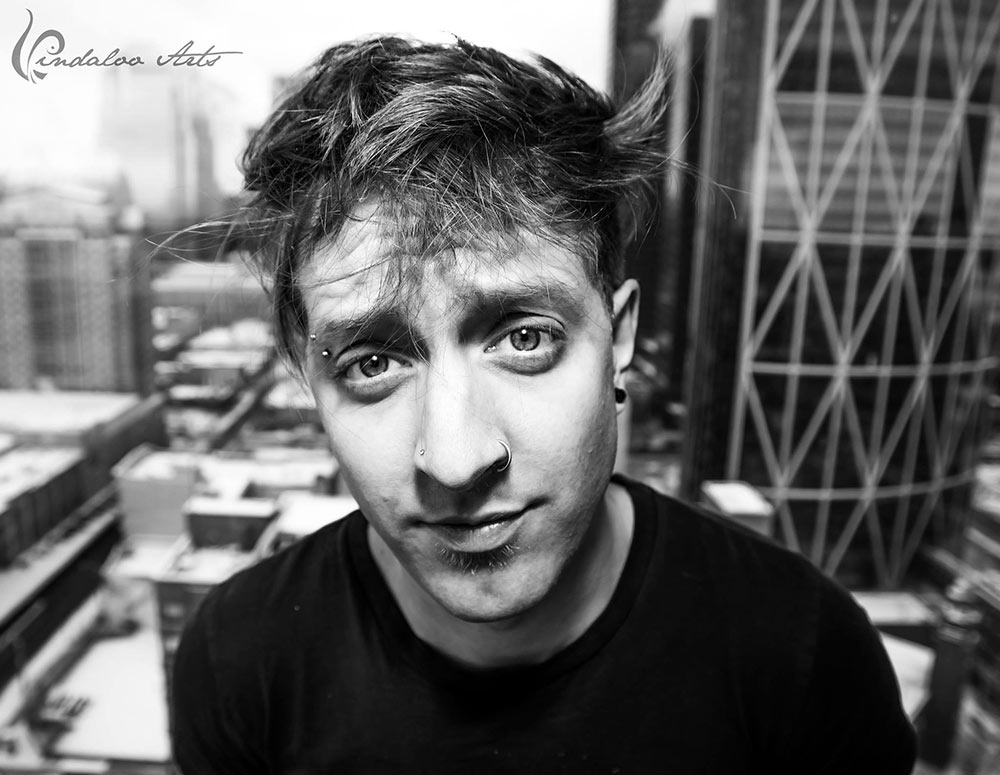 Labelboss dimmSummer sits down with future-funk maestro Defunk, getting a rare glimpse into the inner-workings of this prodigious young High Chai artist from Canada.

When was the first time it dawned on you that what you were doing onstage was affecting people, besides just hitting ‘play’?
Earlier on in my career I’d get people hitting me up on Soundcloud, the old Soundcloud mind you, and they’d be trading songs back and forth and giving you compliments. Internet friends. Later on, playing shows, you’d get people coming up and wanting to chat about music, getting your opinions on their music, and then came autographs or pictures. When that started happening more frequently I just started to realize, shit, these people actually do know my music and they really, really care about it. It was weird, because first you were just playing shows to get yourself out there. And then you start playing shows to groups of people who love what you do.

“It’s way too easy for a lot of kids to pick up a couple of Massive presets, drum samples, tutorials, and make well-produced stuff really quick…”

What do you think of today’s pressures on a musician to make it? Is writing a great song enough anymore, or was personality always a bigger part of the picture, just magnified by today’s social media?
I think it’s getting harder to make it these days. The pressure is huge, and it has almost taken me over a few times. Not even just the odd lifestyle of constantly moving and touring, but of staying on top of the music scene. Of being fresh, true to yourself and making bigger and better stuff. In my opinion it’s way too easy for a lot of kids to pick up a couple of Massive presets, drum samples, tutorials, and make well-produced stuff really quick. Its not enough to just make a banger. I still strongly believe you have to have great song writing skills and musicality. You can tell who knows what they are doing and who just got good at it real quick. Music talent always prevails. 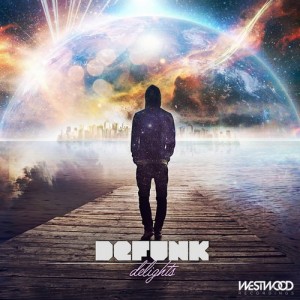 You recently released your strongest album to date free for your fans – do you see any dangers in freebies cultivating an entitlement fanbase?
At this point I think I’ve explored almost all options available to artists these days. Several labels, several self-releases on Bandcamp, freebies on Soundcloud, follow to download, and then my latest which is free with options to buy or donate. I think the last has been the most rewarding, because you’re still hitting those distribution demographics but you’re also letting your fans choose if they want to pay. I do see a possibility of people expecting things to come out for free, but I’m not really thinking about my next album yet nor the future in vivid detail. In my opinion, at this point, I think I would like to try to keep releasing my albums and EP’s for free. It feels really good, and you can’t support yourself off Beatport sales anyways.

You use Reason exclusively while many producers use Logic or Abelton – what about Reason do you feel gives you an extra edge?
Reason has always been good to me, and now I’ve got the latest version of it and its pretty cool. I like visually how it’s laid out, and the work flow seems very intuitive with the whole piano roll timeline like in Logic. I can’t use any of the mainstream plugins most people use, so I feel that gives me a distinct sound right away.

Tell us about your gear, what are you using these days (hard and soft) for both producing and spinning.
I’m using a dumbed down version of what I used to use, which was CDJ’s. I now use Traktor Scratch, but I run internal and do everything with my X1 midi controller. I gave up on the idea of scratching long ago, as it just didn’t really fit with what I was trying to do. This setup allows me to easily change tempos as I’m mixing and I take full advantage of looping as a main element of my mix style. Easy to move around with too.

My production setup is pretty minimal, and budget may I say. My philosophy is if it ain’t broke, don’t fix it. I produced everything up until and including Delights on an outdated 5 year old version of Reason. Now I have Reason 8. I use the Apogee sound card with a pair of studio headphones, and do most of my mixing without any sound system or headphones. I focus completely on the high end sound design and what it sounds like on the shitiest outlet (macbook speakers) at the beginning and then work my way down from there. Adding sub and warm mids comes next and that’s when I take advantage of my wicked SubPac to really fine tune the low end. I only know of a few people who do this, but I find it really makes you perfect the sound at various stages.

“Imagery is HUGE and it is a big part of keeping people aware of your stuff….”

You’re trained as a graphic designer and do all your own artwork, do you see music the same way – as a visual representation of sound?
It really is similar. Music has a language that each producer speaks a little differently, and I think a successful artist has a successful look or brand for themselves. I think the imagery represents the way the song is supposed to make you feel, even if it’s just the colors or the tone of the image. A more conceptual image can mean a deeper, more thought provoking piece. And a photo of girls and asses would probably suggest sexy summertime jams. I do tell people all the time, imagery is HUGE and it is a big part of keeping people aware of your stuff.

What do you think about “internet beef?” Do you think it’s legit or just artists trying to stir up Hip Hop-level hype to sell more? Is writing/creating a whole track to diss or answer a diss the next step for producers (as it still is for Hip Hop) – or is it taking to Twitter just too easy these days?
I personally hate all that drama stuff. I have my criticism’s here and there but I keep that stuff to myself and my friends. Its inevitable, as you do get a little more jaded the longer you’re in the scene. I don’t really feel its my place to be unproductive and diss someone or complain about something unless it really needs to be addressed.

I guess really we’re after what you think of fellow Canadian DeadMau5 and all his online antics – just digital hype?
I really don’t care for his music or his attitude to be honest. Regardless, I’m happy for him that it’s all working out.

While we’re on the subject, what is it about Canada that makes for such great electronica acts anyway? Too many to list here but some serious players coming out of there – any insight as to why – is there something specific to Canadian culture?
Not really too sure. We are very aware, and we have a great appreciation for old school dj methods and turntables. Most of the people who are enthused about electronic music in Western Canada visit Shambhala, and that festival brings some of the best and brightest in the scene, puts them on fantastic sounding systems but doesn’t have that overly sickening mainstream vibe. Its super inspiring and I think it really sets a standard for perfection.

Future Funk & Glitch Hop seem to be your deepest genres but what other styles move you? Are there any types of music that you listen to but don’t make?
I think one of my greatest assets thus far in my career is that I’m not afraid to try things. Hopefully people have caught on by now haha. I’ve made 808, drum and bass, future bass, hip hop, glitch and funk. Variety is essential to my live sets and that has had a huge influence in wanting to create new sounds to explore those areas of my set. I’m currently loving the 808 bass. Its not trap, but I’m taking minimal elements with my sound and laying it overtop of a very prominent, punchy bass. And making it funky too, that’s super fun with some saxophone overtop. I’m also super inspired by the melodic sounds of deep house and future bass. I’m slowly incorporating all these elements into my style.

“You have to keep yourself interested, that’s very important…”

Bonus Speed Round: This or That

How well do you know Defunk? Take your best shot by clicking each “This or That” below and find out!