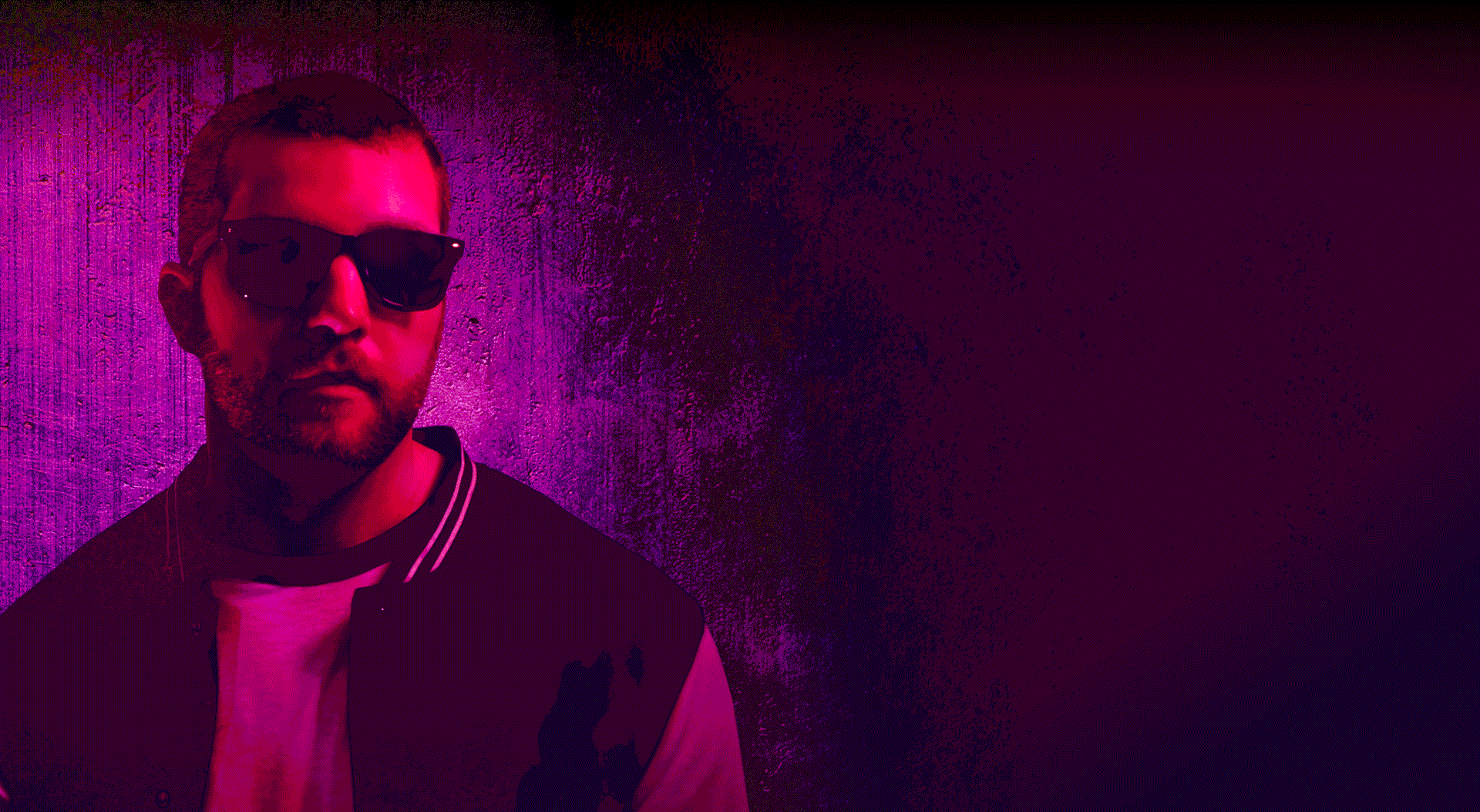 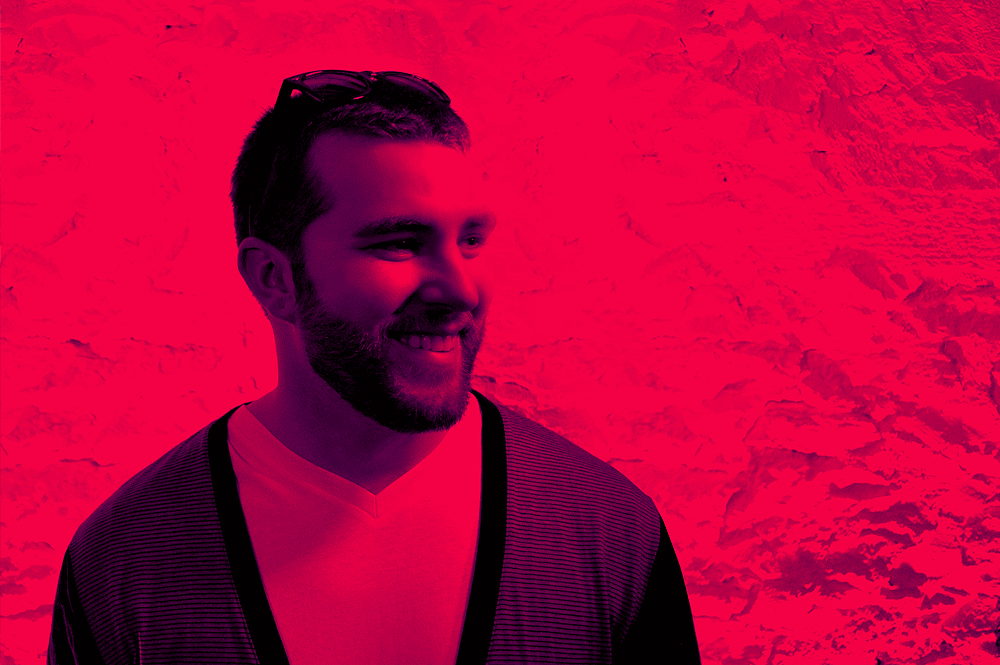 Infrakt exploded onto the scene in 2013 when his debut EP Timeless was both Beatport-Featured and made the Must Hear list for October.

Enjoying staunch support from the EDM Network and several Beatport Features and Must Hears, Infrakt nabbed his first Number One charting with
Jump Up, a Trap/Hip Hop/Breaks hybrid that DJ BL3ND! also dropped in a festival set.

Infrakt’s music has been supported by numerous headliners and he recently remixed breakbeat legends Stanton Warriors. 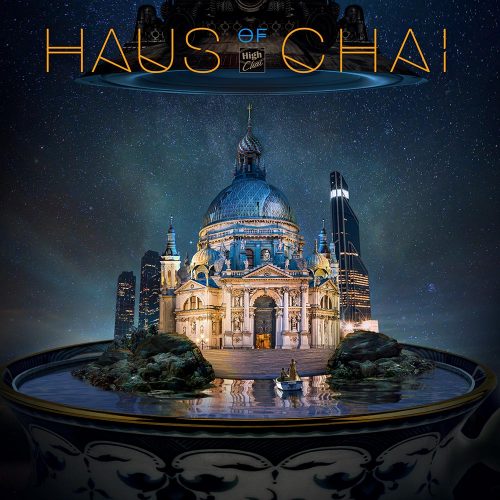 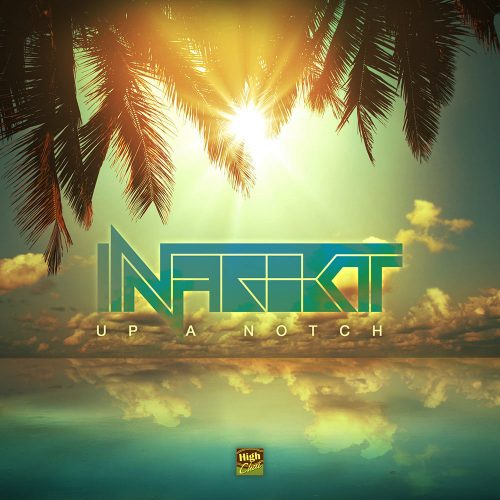 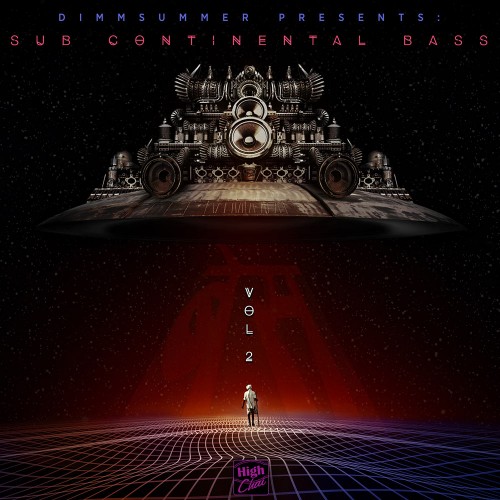 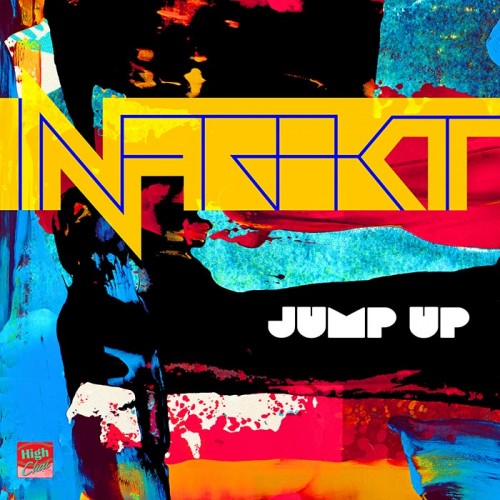 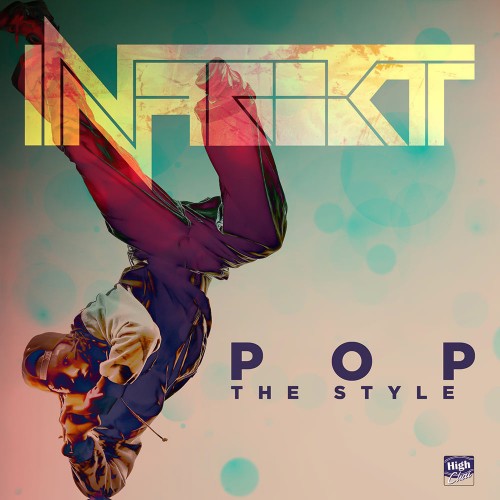 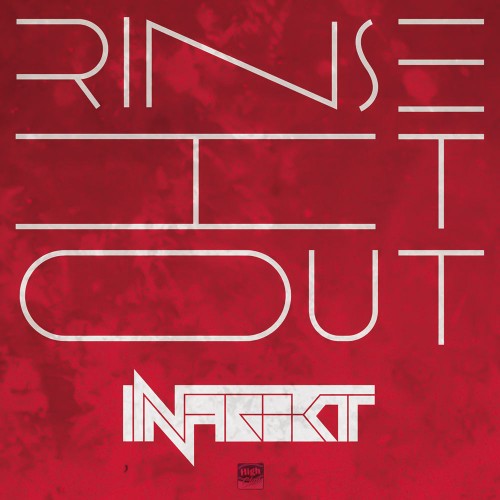 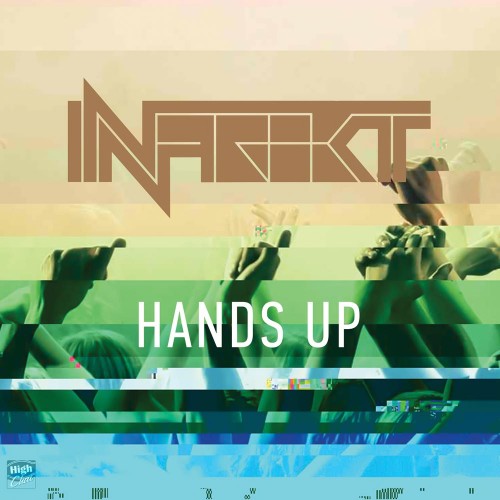 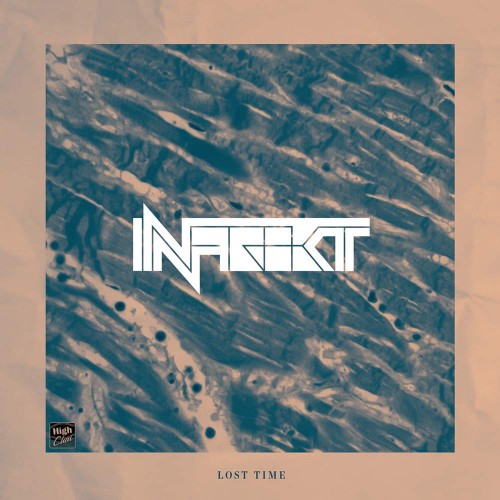