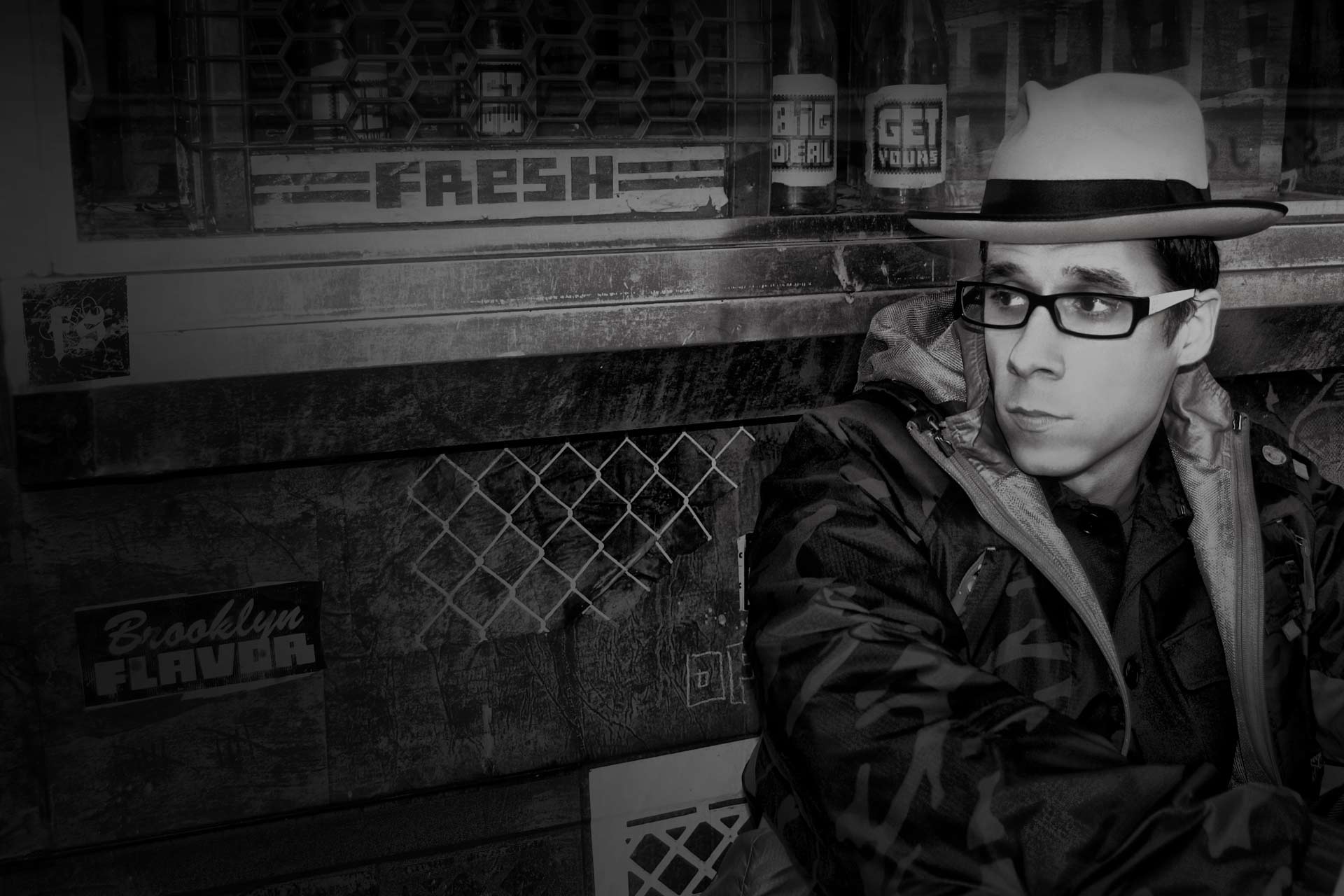 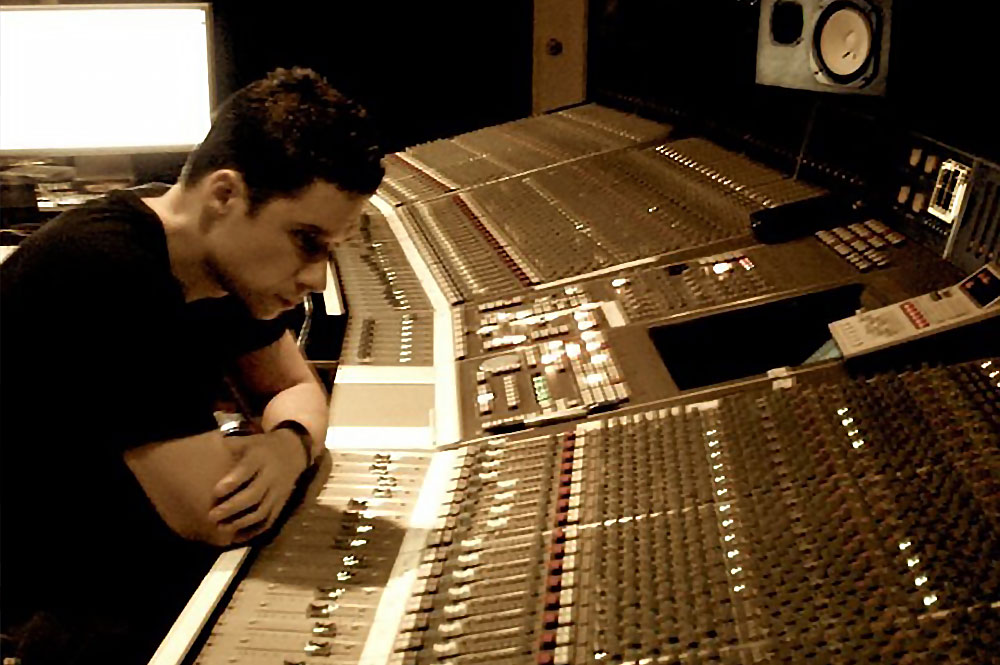 FS is a producer, composer, and musician based out of Brooklyn, New York. At age 10, he was DJ’ing, playing piano and guitar, and his fascination with electronics and music began while constructing his first home-built mixer out of an Atari, spare circuitry and a few switches. True to his signature sound, FS delivers electro-glitch-ridden and intricately woven, bass-driven production. Chart topping hits include FreQ Nasty Bon Merde (FS Remix), FILMI Hinduistics (FS Remix) and Shake Dat Ass. 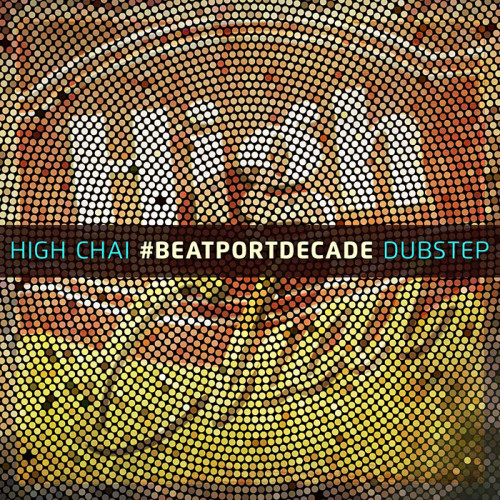 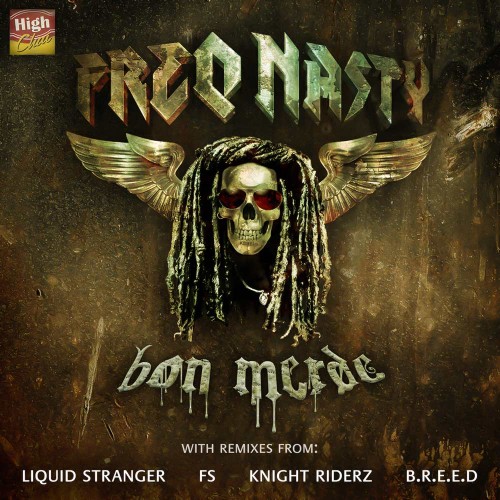 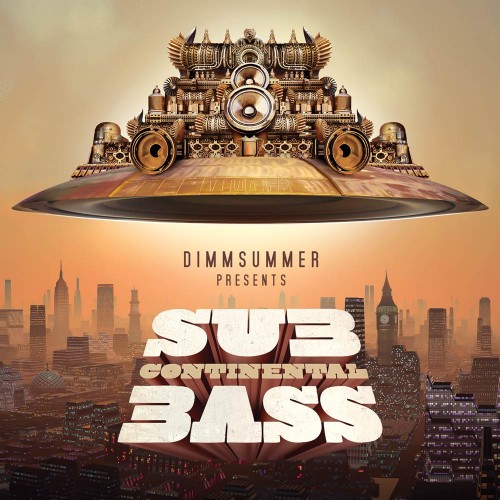 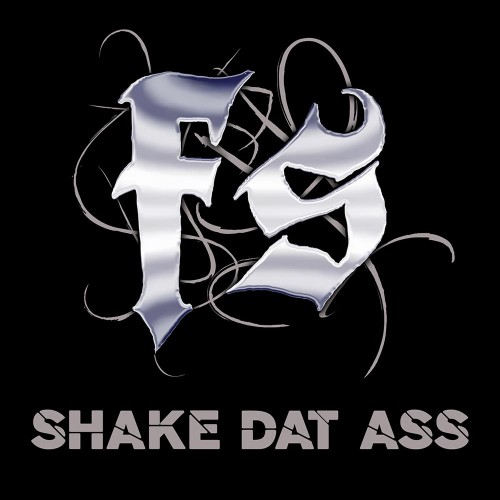