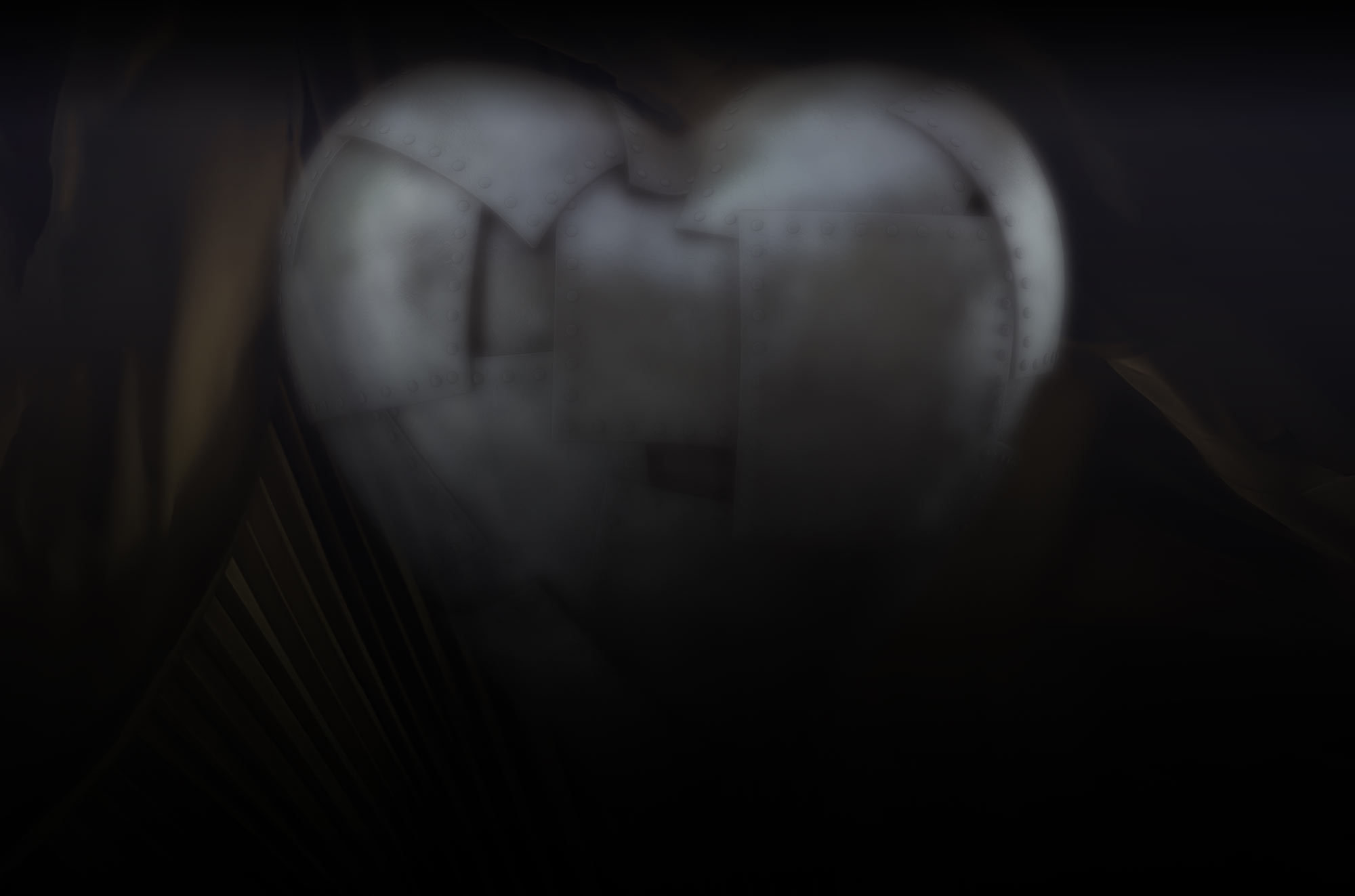 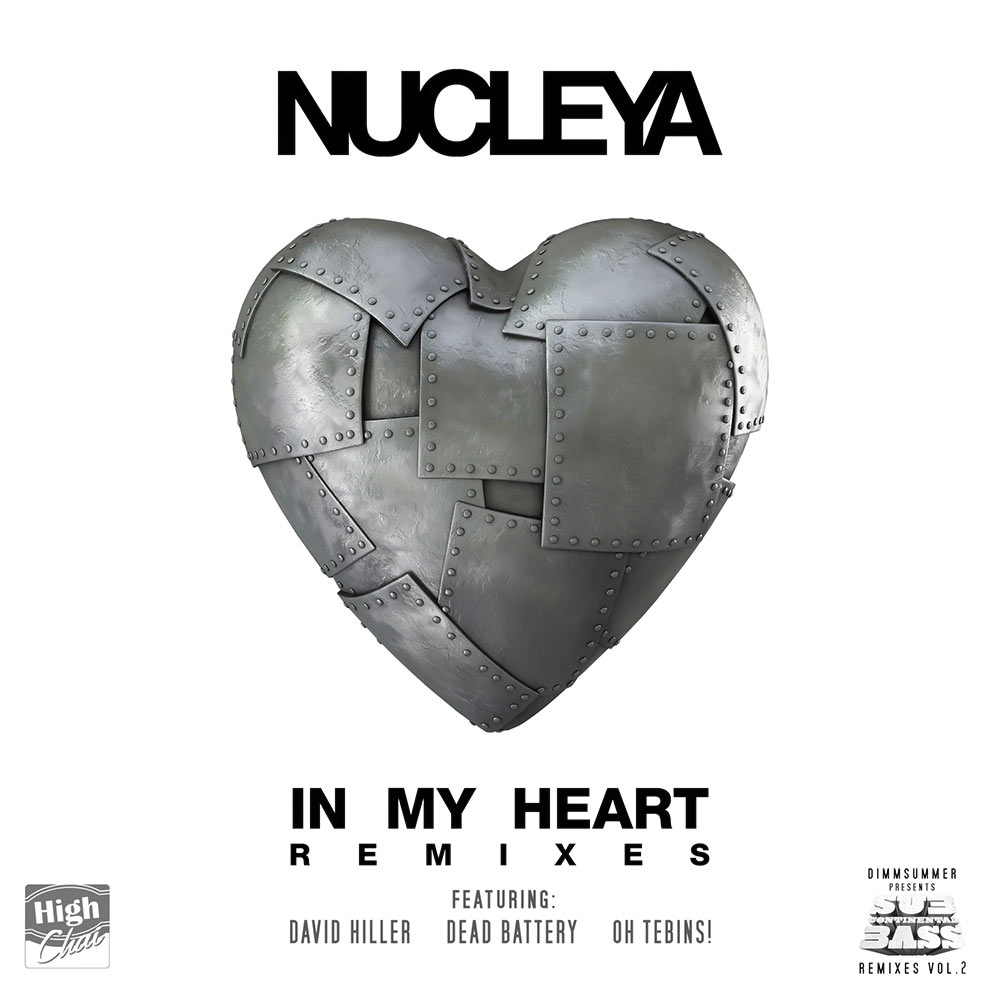 From the 2nd installment of Sub Continental Bass remixes comes India’s own multi-genre musician Nucleya with a remix EP of his 2011 genre-busting single “In My Heart.” Joining his own VIP reworking are rising stars David Hiller, Dead Battery and Oh Tebins! with various interpretations spanning Dubstep, Electro House and any other word-smithed sub-genre you can think of.

A frequent feature on the BBC Radio 1 and many other radio stations around the world, Nucleya has performed at numerous music festivals around the world including Glastonbury, Edinburgh Fringe Festival, Lille 3000 and the Electron Festival, where he performed alongside artists like Diplo and Modeselektor.

DEAD BATTERY – Catch Me If You Can Remixes

Dead Battery – Homesick For A Place That Does Not Exist