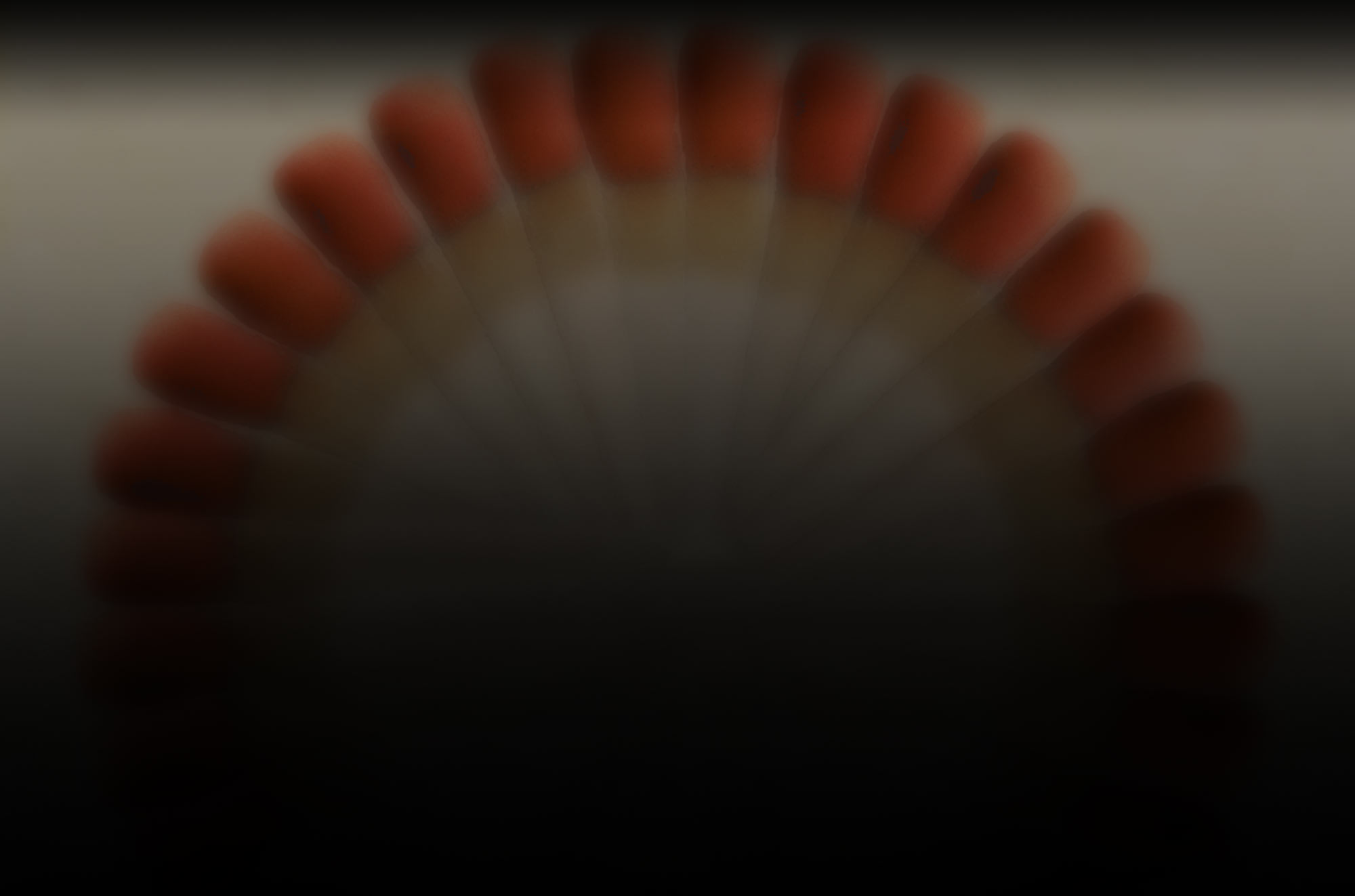 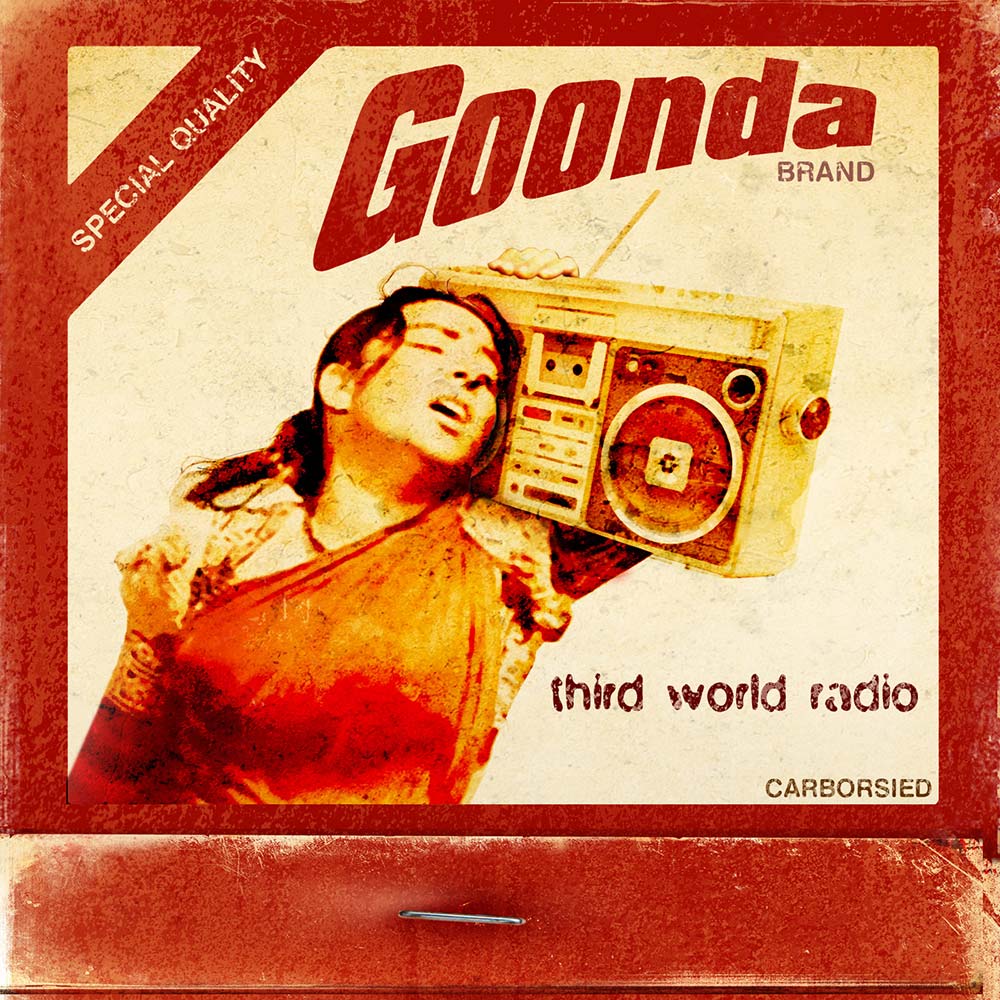 With favored and continuous rotation on BBC Radio, much support from Bobby Friction and love via a feature in Rolling Stone – India, the GOONDA release continues to see continued success via iTunes, Amazon, Rhapsody and more.